When, in 1920, Jose Pons Pedro created the initial form of what would later become the company POINT, craftsmanship was the natural process for the manufacture of objects and furniture of natural fibres. The second generation of the Pons family was a pioneer in understanding that the fusion of craftsmanship and industrial design was the best strategy. In 1970, it incorporated the designer Gabriel Pons to harness the know-how of the craftsmen who weaved the fibres of rattan core by hand, in order to create products adequate for the international markets which they had already entered.

Now the company is managed by the third generation of the Pons family. When Juan Bautista Pons, the son of the founder, died in 1980, his four children took over the management. 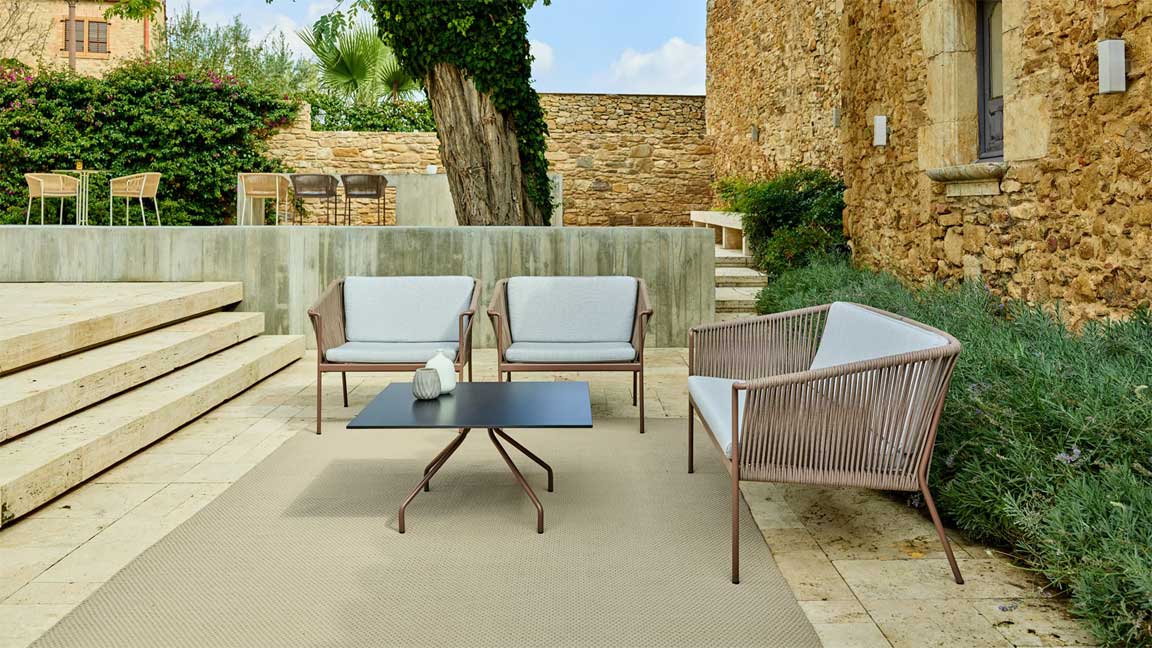 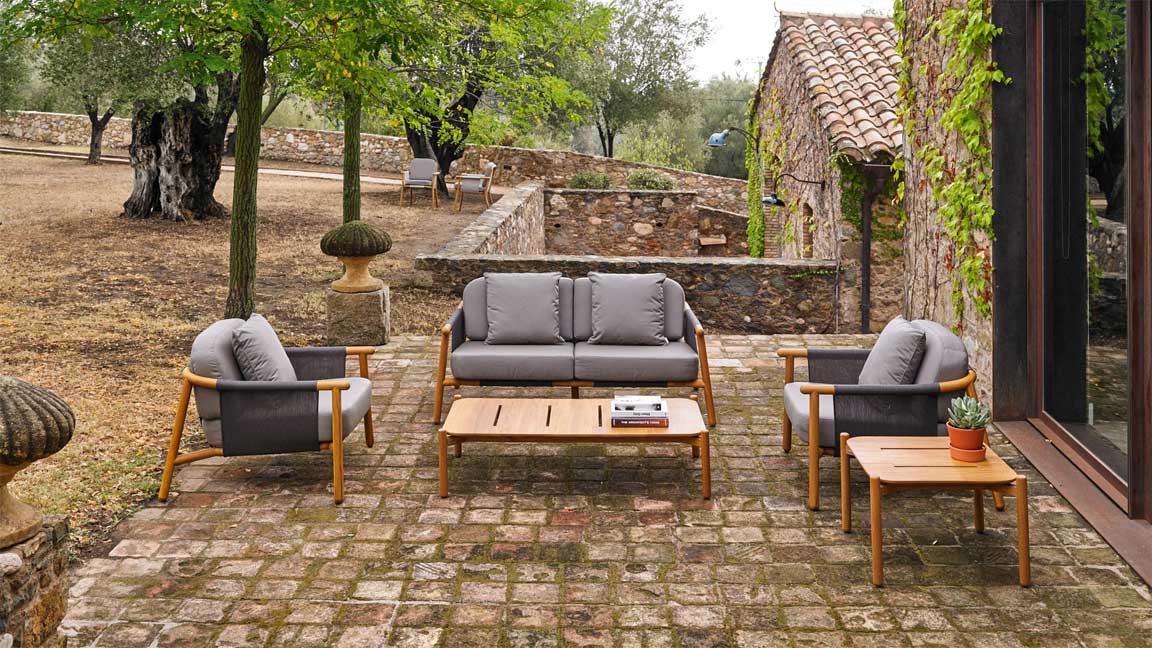 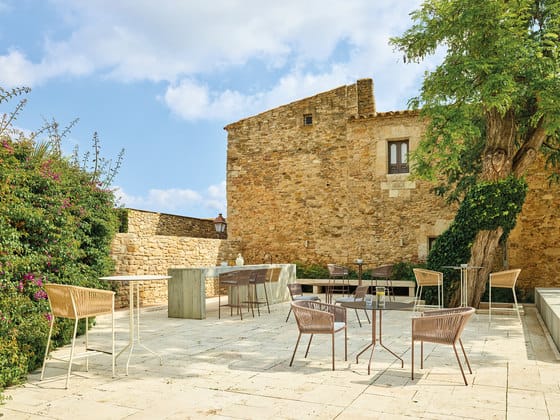 Thank you for contacting us, your message has been delivered successfully. We will get back to you as soon as possible.

Error!Something went wrong.There was an error sending your message.

Don't miss out on exciting new product information and happenings, enter your email address below to subscribe.